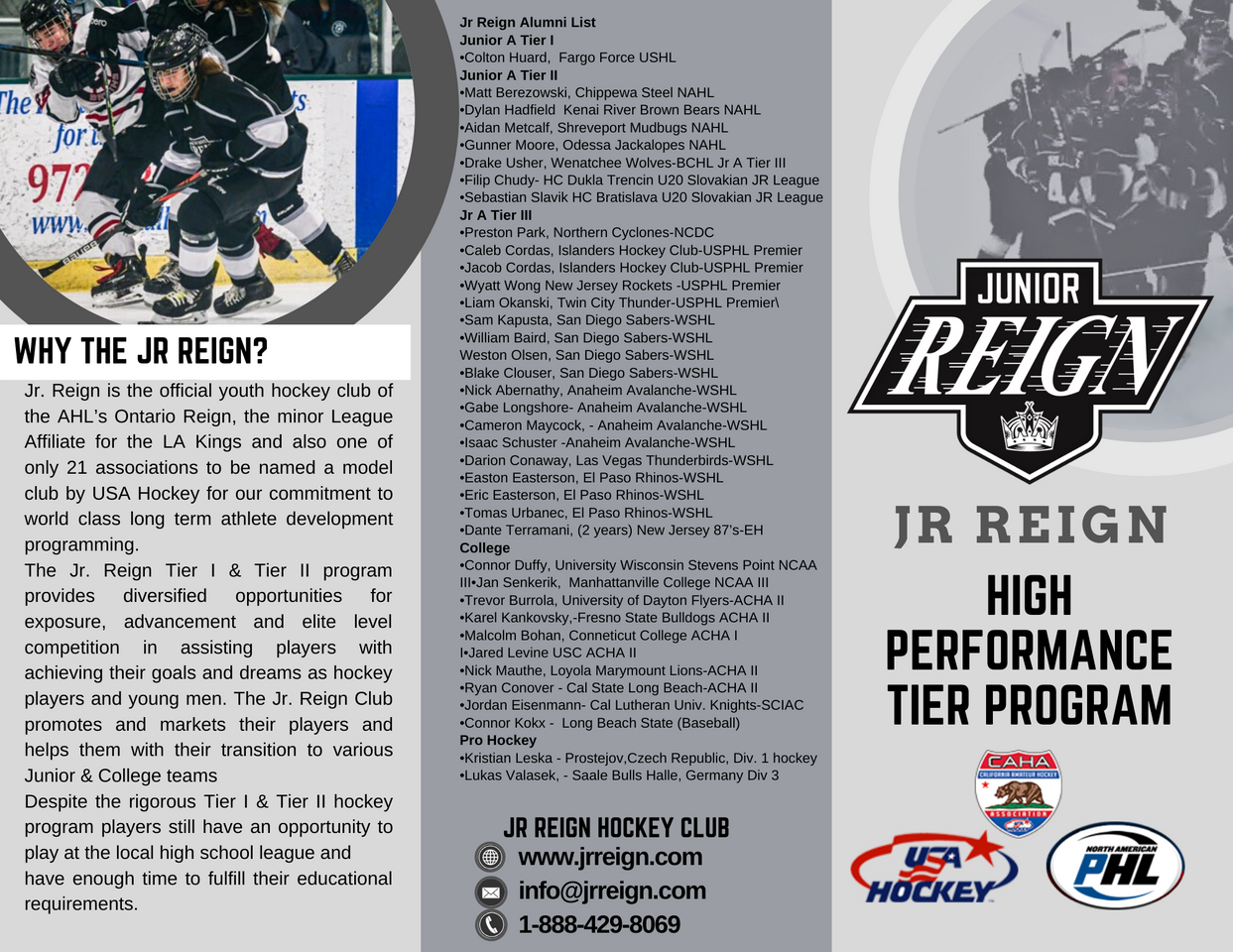 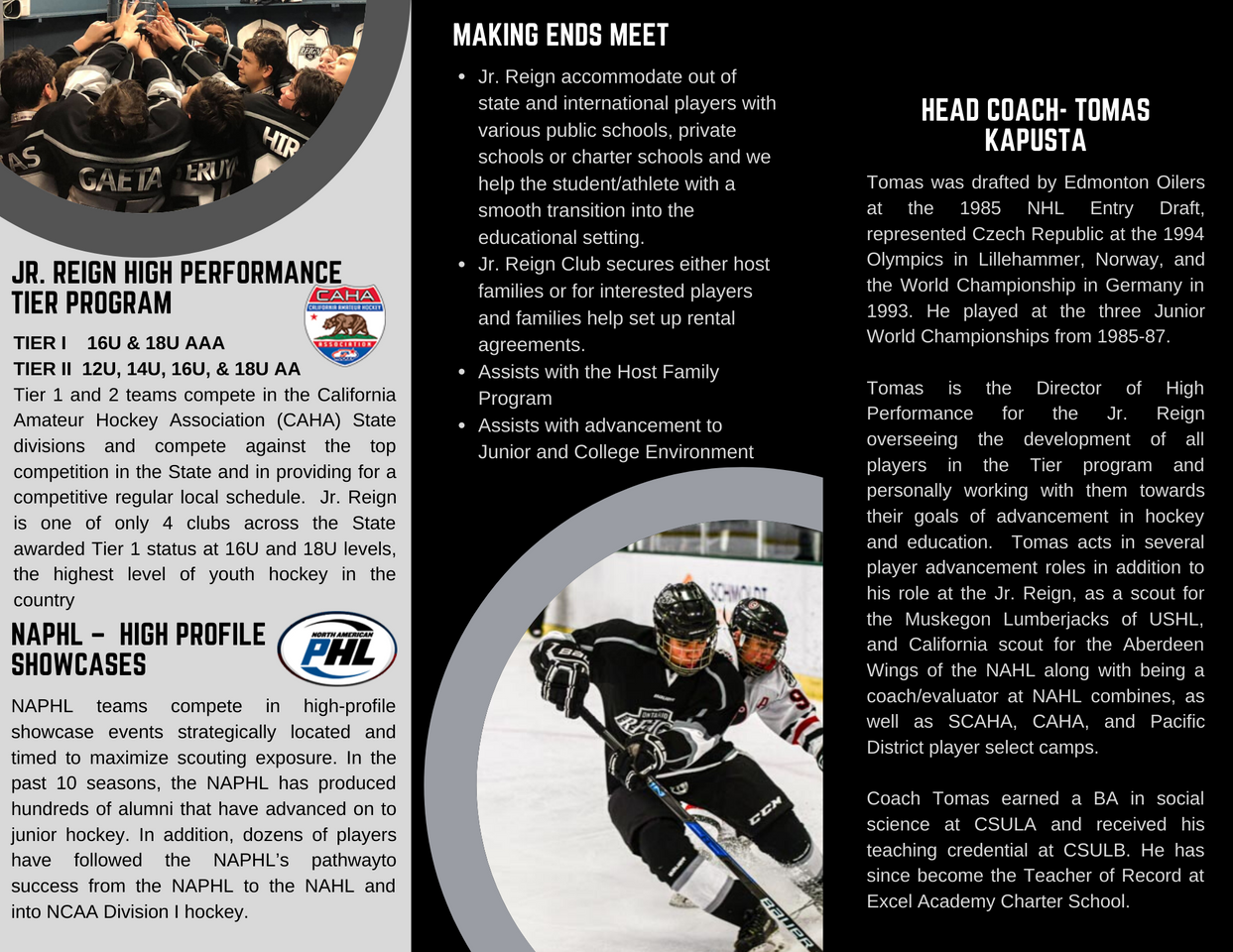 Celebrating its 11th anniversary season in 2019-20, the North American Prospects Hockey League (NAPHL) is made up of three Divisions: Tier I, Showcase (Tier II), and Prep (High School).

The NAPHL has established itself as one of the premier grounds for development and exposure. The success of teams on the National stage, as well as, the success of NAPHL players at the next levels of hockey, is further proof that the NAPHL is redefining exposure and has elevated itself to one of the premier training grounds for development and opportunity.

The NAPHL has enjoyed a record-breaking amount of advancement in recent seasons, which is highlighted by a large amount of advancement of players to the North American Hockey League (NAHL). No other USA Hockey Midget Tier I league has had more players play in the NAHL over the course of the last two seasons than the NAPHL. 49 players from the NAPHL were tendered to play in the NAHL for the upcoming 2019-20 season. This past year, 120 NAPHL players played in the North American Hockey League, a remarkable total.

The NAPHL is operated by the NAHL's experienced staff and provides an organized and competitive experience guaranteed to benefit all of the participating student-athletes.

The NAPHL is comprised of regular-season events leading up to its Championship Tournament in which the top teams at each level compete for a league championship.

The NAPHL, which is sanctioned by USA Hockey, utilizes the USA Hockey Officiating Development Program and is designed to maximize the exposure of all the Midget and Bantam participants through the NAHL's high-profile recruiting events which attract hundreds of college, junior and professional scouts.

NAPHL - Pathway to Success from NAHL on Vimeo.